About the Catawba River Basin

The Catawba River begins on the eastern slopes of the Blue RidgeMountains inMcDowell County. It flows east, then south into Lake Wylie on the North Carolina-South Carolina border. Many beautiful, clear streams in the upper reaches of the basin have received state and national attention for their unspoiled character. The 23-mileWilson Creek was designated a NationalWild and Scenic River by Congress in 2000. It flows through the Pisgah National Forest and flows through theWilson Creek Gorge before joining the Johns River. The basin’s Linville River also has special scenic character —the lower 13 miles is designated a State Natural and Scenic River. It spills dramatically through the rugged Linville Gorge and then flows into Lake James. Other large tributaries in the Catawba River Basin include the Johns, South Fork Catawba, Henry Fork and Jacob Fork Rivers. [click for more information] 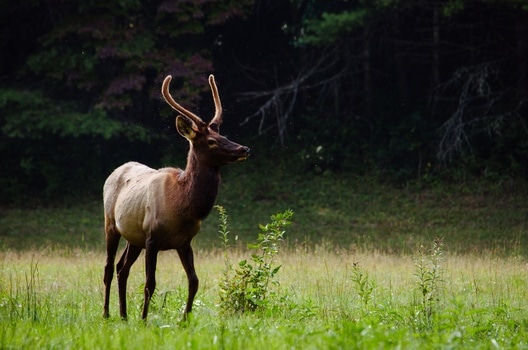 The Catawba River District project is a private effort to protect 15,000 acres from NC 16 at Mountain Island Lake to Paw Creek on Lake Wylie through voluntary sustainable development and redevelopment. The goal is to create an environmental designation and establish strict standards for development along the river as a way to protect the Catawba River watershed and boost economic development. Organizers envision features such as 100 foot natural buffers, rain gardens, and a mandatory percentage of developed space left for tree canopy and landscaping to prevent runoff. Watch for news on the Catawba River District at www.lakewyliepilot.com.

Lake Wylie Covekeepers is a program of the Catawba Riverkeeper Foundation. Covekeepers are volunteers who are part of a network of Covekeepers at other lakes along the Catawba River. They are trained to patrol the river to monitor and address environmental problems in partnership with local enforcement agencies and to advocate for the protection and preservation of the river. For more information, call 704-679-9494 or visit www.catawbariverkeeper.org.

Riparian buffers refer to forested or vegetated strips of land that border creeks, rivers and lakes for the purposes of water quality and ecological protection. Lake Wylie has documented water quality problems from excessive nutrients (nitrogen and phosphorus) and run-off pollution. Establishing and enforcing riparian buffer ordinances are a vital way to protect the Catawba River and its lakes from runoff pollution, particularly from new development. There are rules in place to protect this 50′ buffer. 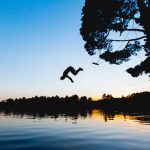 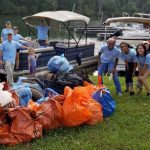 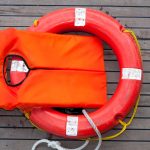